Skip to content
After more than a century the creation by Oscar Barnack of the Leica camera remains one of the biggest references in term of camera design in the photographic world.
It was not by far a perfect design and not even a good quality picture producer for its time. It was in fact a miniature camera using the 35mm movie film as image support. But it was a superb idea to produce a very small camera by using first class material and doing careful assembly and allow photographers to be able to liberate from traditional ways of taking pictures. Georges Eastman has already the same inspiration by creating and popularising his original Kodak box camera.

At first the Leica was missing a lot of the conveniences in term of picture taking functionalities such as rangefinder (focus) and exposure metering. And the technical development of the concept has been gradually refined over a few decades before reaching its maturity with the M series. Even at that point of time it didn’t take a long time before the new 35mm single lens reflex cameras largely inspired from their rangefinder brothers take over the market.

But despite the obvious aging of the Leica M system, the camera maker had managed to struggle and survive and even flourish as a collector items manufacturer today. Yes their present models are still able to do real photography but Leica camera is no longer looking for a larger scale market.
Here is a personal timeline of the evolution of the “Leica” concept.
Nikon F:
The Nikon original rangefinder design is now incorporating a reflex viewfinder.  The SLR cameras will take the lead of the market for the next fifty years.
Olympus OM:
The Olympus OM series reinvents the Leica concept with small, endurable SLR camera and a very fine compact Zuiko lens series.
First Leica Revival: M6
With a integrated exposure metering system the Leica M6 will save the Lieca heritage from vanishing the photography market. The Leica cameras and lenses are slowly becoming a collector curiosity.
The beginning of the digital age and the compact camera high-end first studies
Preliminary digital designs for small cameras had limited quality image captors and slow functionalities such as focusing and image post processing.
Surfing with the Leica precepts
The M4/3 Olympus and Panasonic series and the Fujifilm APS-C interpretation are the modern ways of creating a digital affordable, flexible and quality compact camera.
Attempts to sub miniature the Leica idea with Nikon CX and Pentax Q series
The limit of photographic quality acceptance is transgressed … temporarily.
Second Leica Revival:
Leica is now the camera producer for collectors. 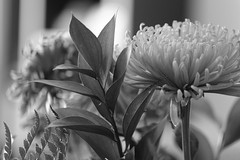 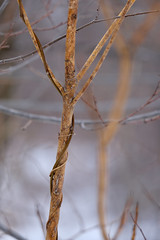 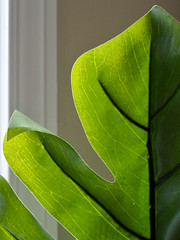 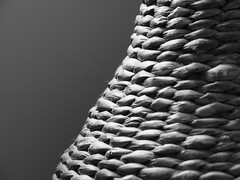